Toads of the Short Forest 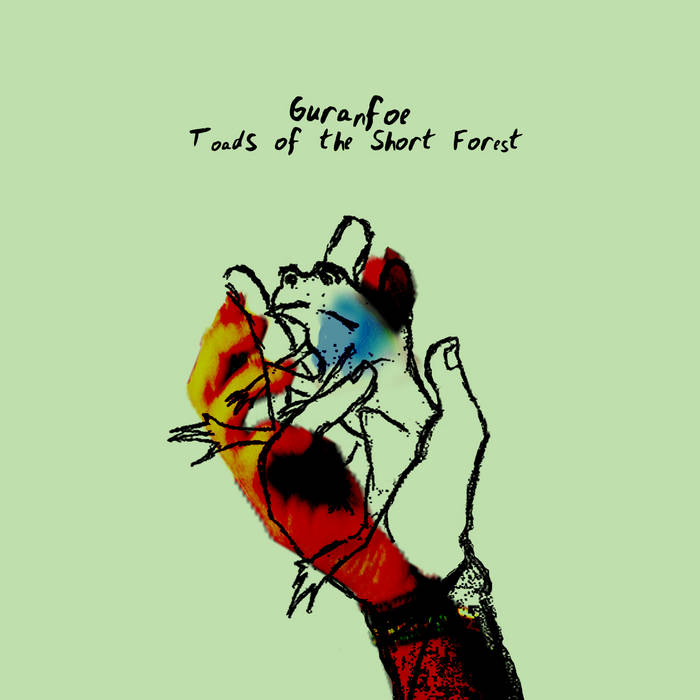 We recorded this short album at home between August and December of 2014 as part of a project put together by Cordelia Records and various other musicians and bands.

The aim of the project was to produce a complete cover of the "Weasels Ripped My Flesh" album by Frank Zappa, which we called "Weasels Re-Ripped".

All the artists involved have not made a penny from the "Weasels Re-Ripped" album. However, Cordelia Records thinks that, after manufacturing costs and mechanical royalties, they might be able to break even within twenty or thirty years.

Guranfoe were called Gumbo Variation from September 2012 to May 2016. To find out more about this project and this track, please try using the old name.

"Toads of the Short Forest" is by Frank Zappa.

"Treacherous Cretins" is by Frank Zappa.

This album was mixed and recorded by Joe Burns and James Burns.

The artwork and design was created by Robin Breeze and Joe Burns.