Live in the Field 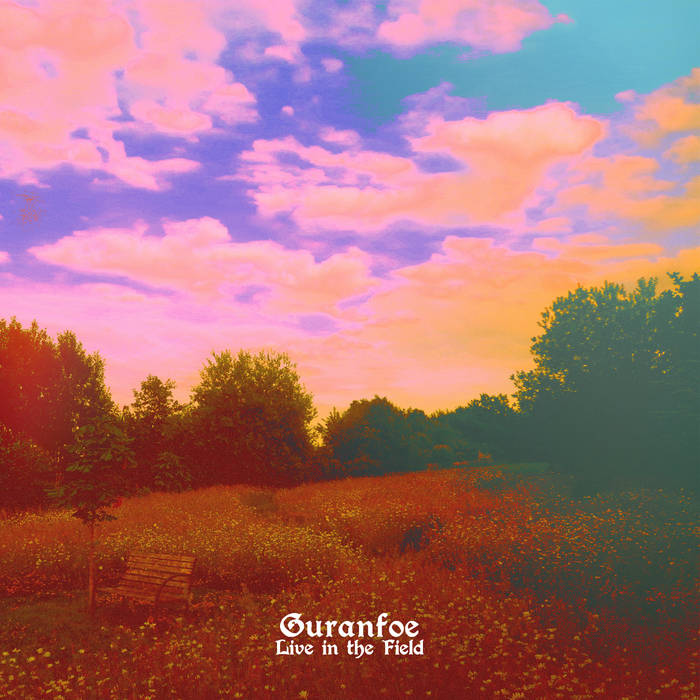 The music on this album was performed by James Burns and Ollie Snell of Guranfoe in a field in Old Buckenham, United Kingdom on June 25, 2015.

"Morning's Calling" is by Syd Arthur.

"Faded in the Morning" is by Unknown Mortal Orchestra.

The song "Coronado's Encounter [Live in the Field, June 25, 2015]" contains a quote from the song "St. Stephen" by Grateful Dead.

"Bill" is by Mark Orton.

"Their Pie" is by Mark Orton.

This album was recorded and mixed by Joe Burns and Freya Clarke.