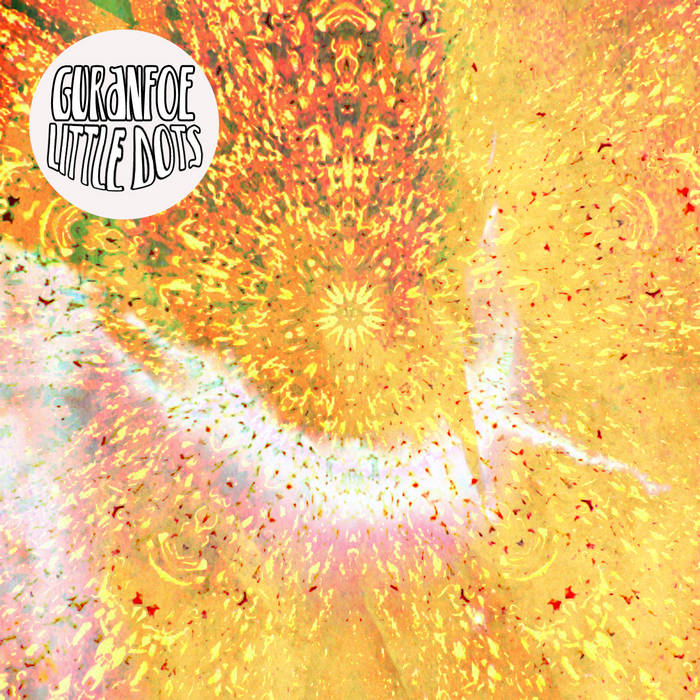 We recorded this track at home during August and September of 2013 as part of a project put together by Cordelia Records and various other musicians and bands.

The aim was to produce an album of rare and unreleased compositions by Frank Zappa called "Rare Episodes".

All the artists involved do not make a penny from the "Rare Episodes" album. However, Cordelia Records thinks that, after manufacturing costs and mechanical royalties, they might be able to break even. Well, within twenty or thirty years.

Guranfoe were called Gumbo Variation from September 2012 to May 2016. To find this track elsewhere on the web and Spotify, please try using the old name.

"Little Dots" is by Frank Zappa.