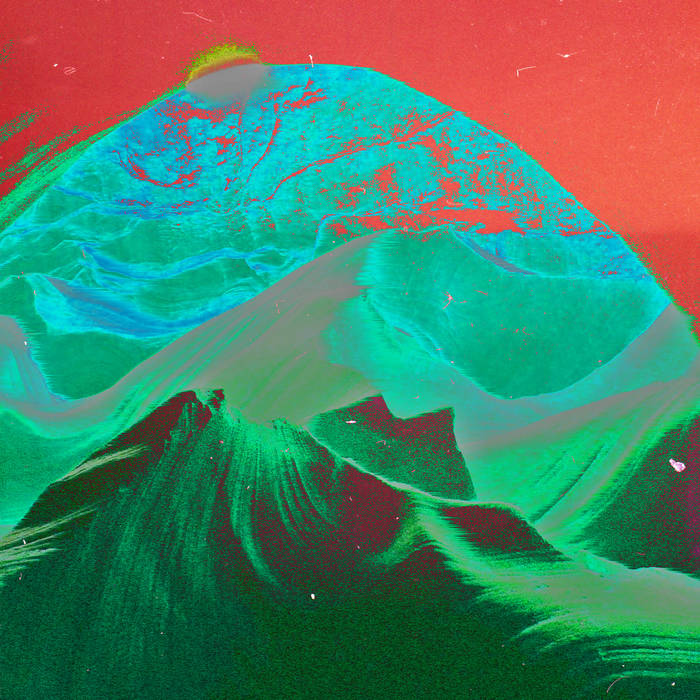 The music on this album was improvised by Guranfoe in a village hall in Old Buckenham, United Kingdom on December 27, 2016.

The song "Gathering of Bucheham [Live improvisation, December 27, 2016]" contains a quote from the song "Inca Roads" by Frank Zappa & the Mother of Invention.

The song "Entrance of the White Willow [Live improvisation, December 27, 2016]" contains a quote from the song "I Can Tell" by White Denim.

This album was recorded by Freya Clarke and Joe Burns and produced by Joe Burns.

The artwork and design was created by Joe Burns. Cover photography by Ollie Snell.