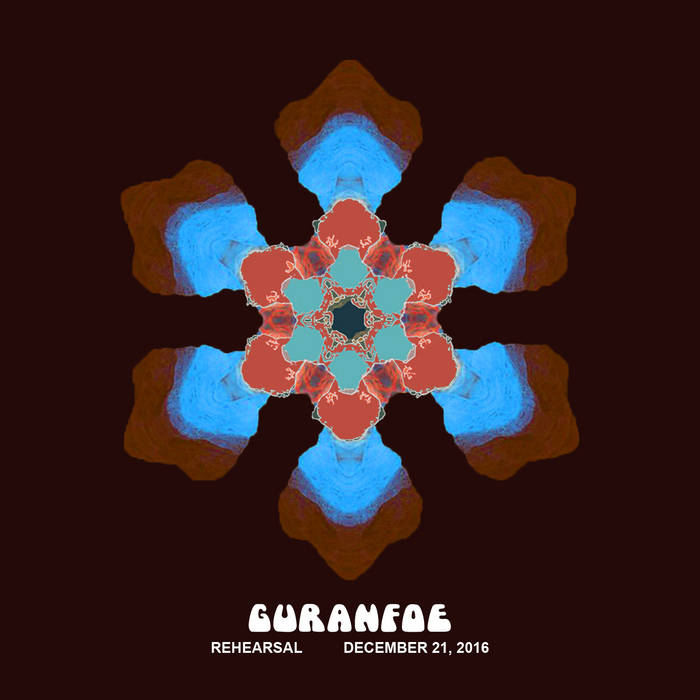 The music on this album was performed by Guranfoe at rehearsal on December 21, 2016.

The song "Etsinta Harvest in the Thar Sands [Live at rehearsal, December 21, 2016] [4]" contains a quote from the song "Down With Disease" by Phish.