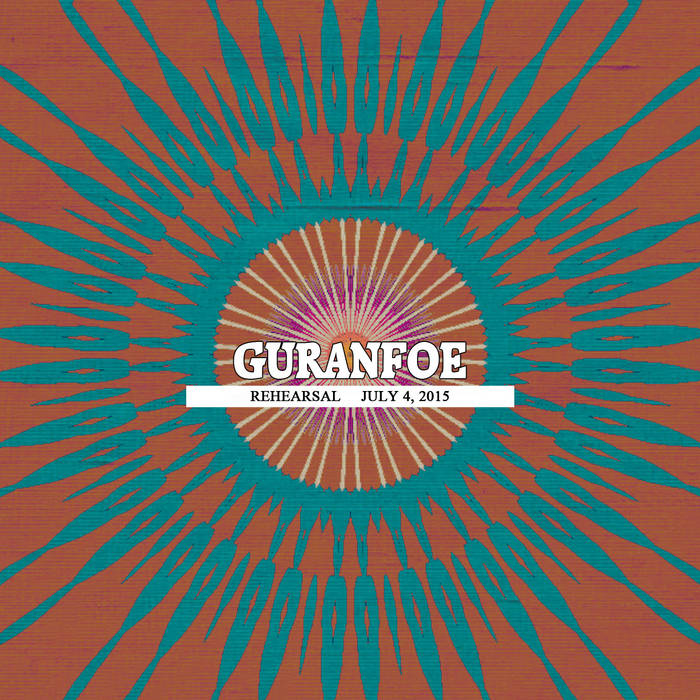 The music on this album was performed by Guranfoe at rehearsal on July 4, 2015.

"Petrichor at Forenoon" was written with Alex Brundle.

The song "Indigo Moon [Live at rehearsal, July 4, 2015]" contains a quote from the song "St. Stephen" by Grateful Dead.

This album was recorded by Joe Burns and mixed by James Burns.