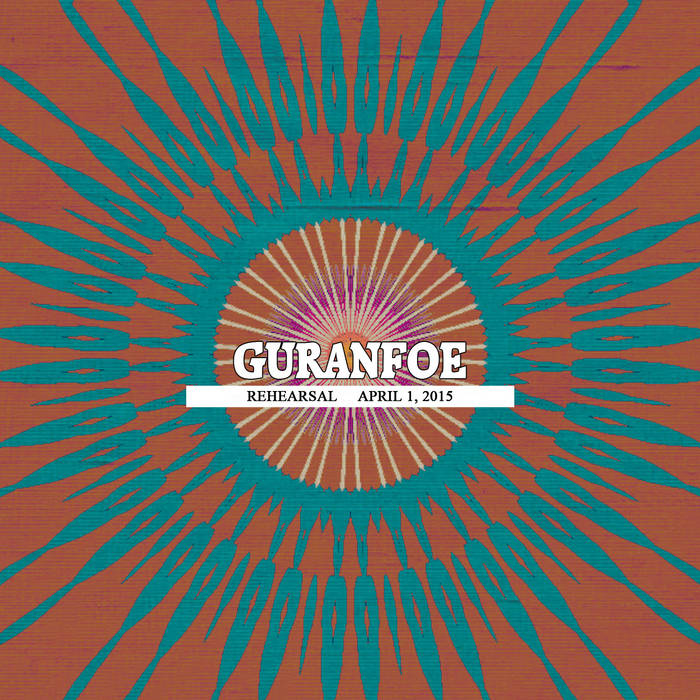 The music on this album was performed by Guranfoe at rehearsal on April 1, 2015.

The song "Indigo Moon [Live at rehearsal, April 1, 2015]" contains a quote from the song "Don't Look At The Sun Or You'll Go Blind" by Pond.

"Divided Sky" is by Phish.

"The Grand Wazoo" is by Frank Zappa & The Mothers of Invention.

"Conehead" is by Frank Zappa.

This album was recorded by Joe Burns and mixed by James Burns.