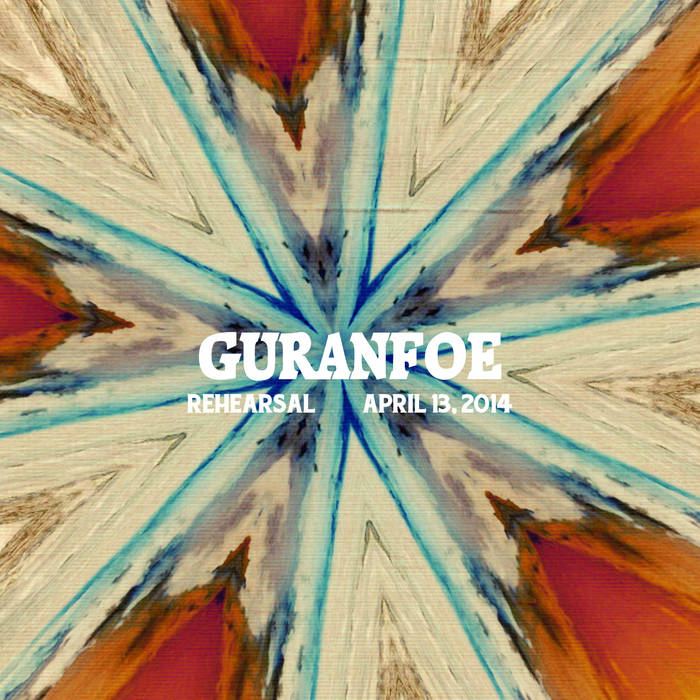 The music on this album was performed by Guranfoe at rehearsal on April 13, 2014.

"Divided Sky" is by Phish.

"Lotus" is by Mark Lettieri.

"Baker Street" is by Gerry Rafferty.

"Down With Disease" is by Phish.

"Invocation & Ritual Dance of the Young Pumpkin" is by Frank Zappa & The Mothers Of Invention.

The song "Invocation & Ritual Dance of the Young Pumpkin [Live at rehearsal, April 13, 2014]" contains a quote from the song "More Trouble Every Day" by Frank Zappa & The Mothers Of Invention.