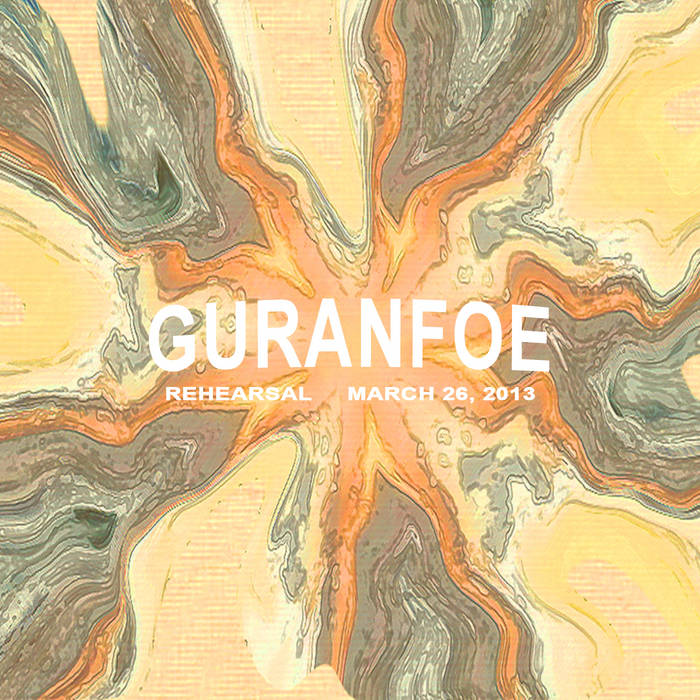 The music on this album was performed by Guranfoe at rehearsal on March 26, 2013.

"Black Napkins" is by Frank Zappa.

"A New Day Yesterday" is by Jethro Tull.

"Say What You Want" is by White Denim.

"Tequila" is by The Champs.