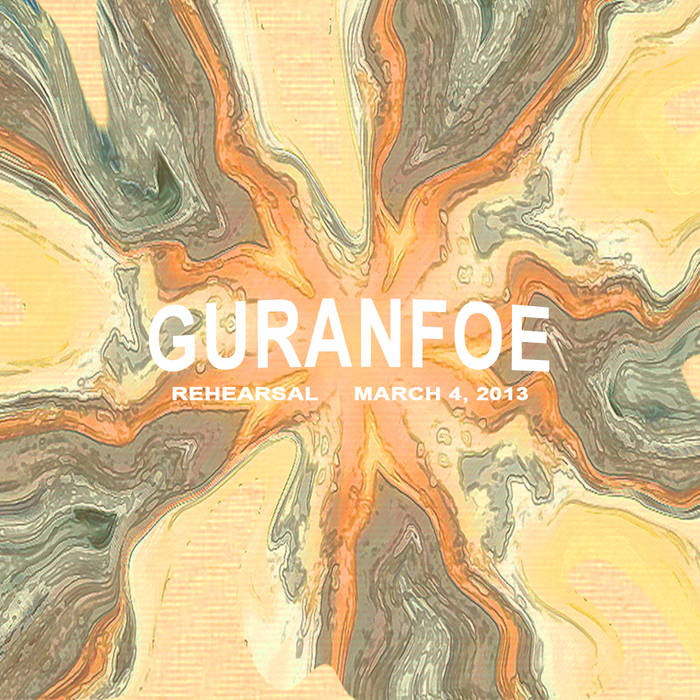 The music on this album was performed by Guranfoe at rehearsal on March 4, 2013.

"The Grand Wazoo" is by Frank Zappa.