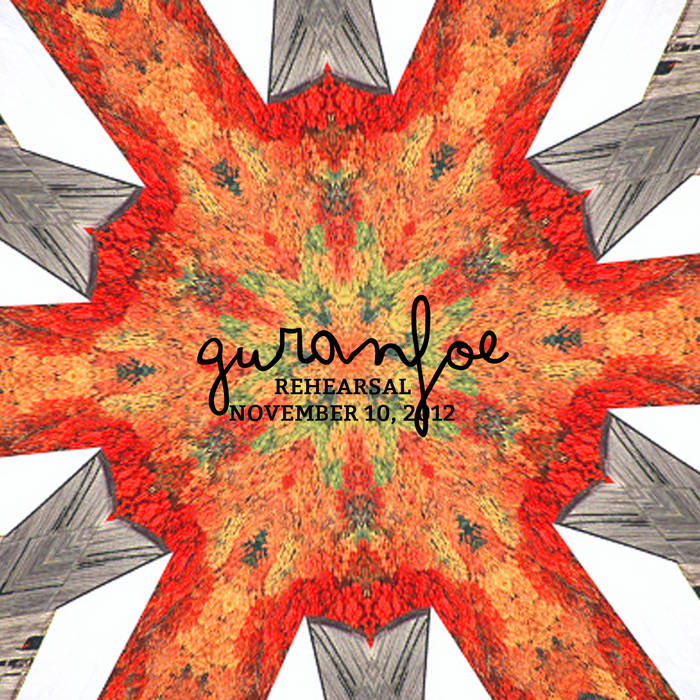 The music on this album was performed by Guranfoe at rehearsal on November 10, 2012.

The song "Indigo Moon [Live at rehearsal, November 10, 2012]" contains a quote from the song "Inca Roads" by Frank Zappa & The Mothers Of Invention.